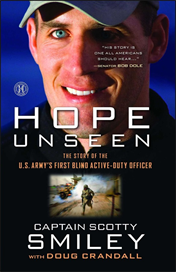 The inspiring, unflinching true story of “blind” faith, as Major Scotty Smiley awakes in a hospital bed and realizes his world is permanently dark he must stretch his faith like never before. Courageous, heartfelt, and honest, Hope Unseen challenges readers to question their doubts, not their beliefs, and depend upon God no matter what.

A nervous glance from a man in a parked car. Muted instincts from a soldier on patrol. Violent destruction followed by total darkness. Two weeks later, Scotty Smiley woke up in Walter Reed Army Medical Center, helpless . . . and blind.

Blindness became Scotty’s journey of supreme testing. As he lay helpless in the hospital, Captain Smiley resented the theft of his dreams—becoming a CEO, a Delta Force operator, or a four-star general.

With his wife Tiffany’s love and the support of his family and friends, Scotty was transformed—the injury only intensifying his indomitable spirit. Since the moment he jumped out of a hospital bed and forced his way through nurses and cords to take a simple shower, Captain Scotty Smiley has climbed Mount Rainier, won an ESPY as Best Outdoor Athlete, surfed, skydived, become a father, earned an MBA from Duke, taught leadership at West Point, commanded an army company, and won the MacArthur Leadership Award.

Scotty and Tiffany Smiley have lived out a faith so real that it will inspire you to question your own doubts, push you to serve something bigger than yourself, and encourage you to cling to a Hope Unseen. 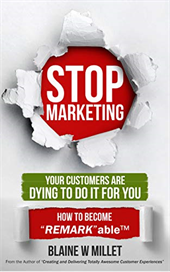 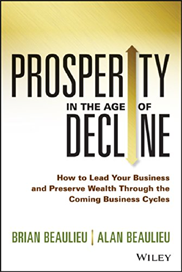 Prosperity in the Age of Decline
Brian Beaulieu | Alan Beaulieu 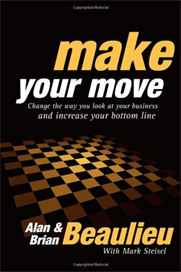 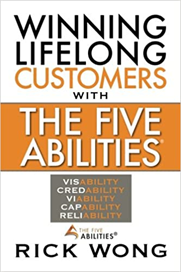 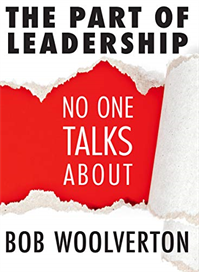 The Part of Leadership No One Talks About
Bob Woolverton 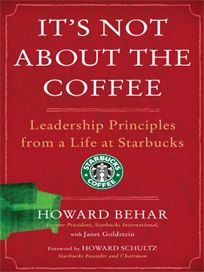 It's Not About The Coffee: Leadership Principles from a Life at Starbucks
Howard Behar 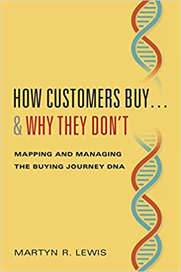 How Customers Buy…And Why They Don't: Mapping and Managing the Buying Journey DNA
Martyn R. Lewis 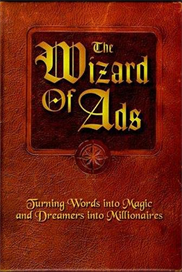 The Wizard of Ads: Turning Words into Magic And Dreamers into Millionaires
Roy H. Williams 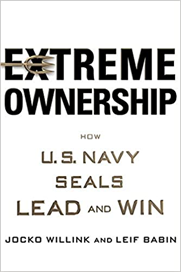 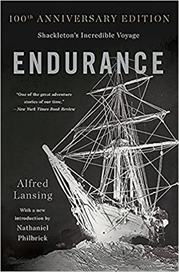 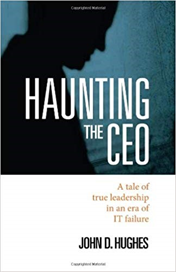 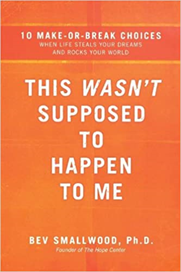 This Wasn't Supposed to Happen to Me: 10 Make-or-Break Choices When Life Steals Your Dreams and Rock
Bev Smallwood 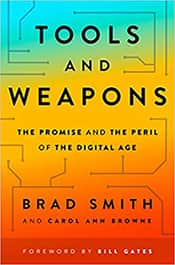 Tools and Weapons: The Promise and the Peril of the Digital Age
Brad Smith and Carol Ann Browne 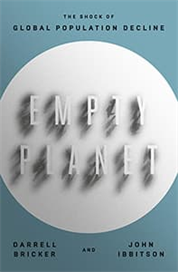 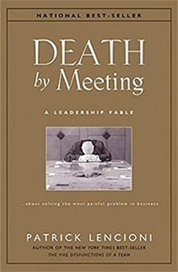 Death By Meeting: A Leadership Fable... about Solving the Most Painful Problem in Business
Patrick Lencioni 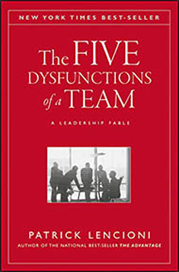 The Five Dysfunctions of a Team: A Leadership Fable
Patrick Lencioni 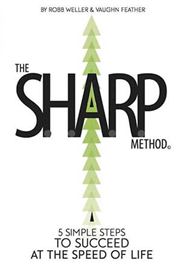 The SHARP Method: Five Simple Steps to Succeed at the Speed of Life
Robb Weller 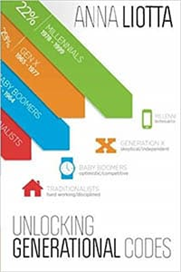 Unlocking Generational CODES: Understanding What Makes the Generations Tick and What Ticks Them OFF
Anna Liotta 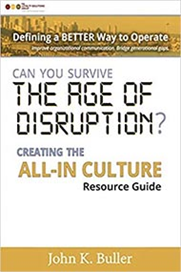 Can You Survive the Age of Disruption? Creating the All-In Culture
John K. Buller